Cancer and diet series: Part 5- Is the ketogenic diet the cure for cancer?

Final part of the cancer and diet series! 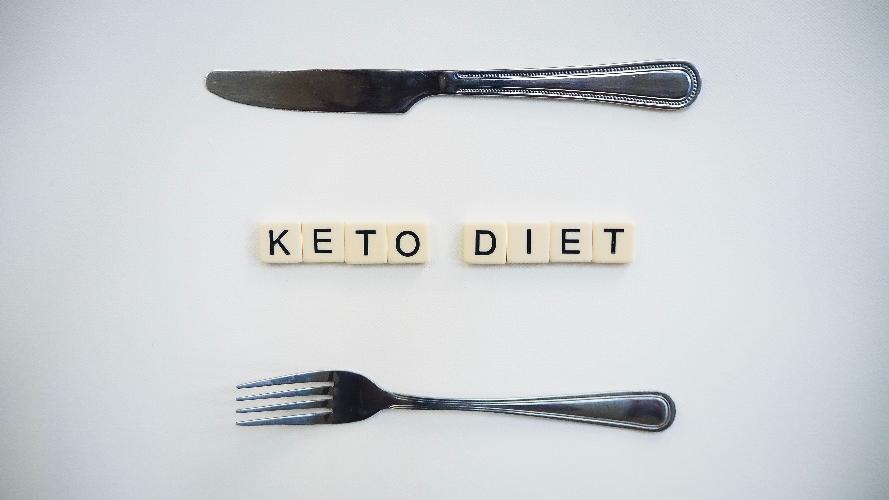 The popularity of the ketogenic diet has surged in recent years and has been hailed as the gold standard treatment to help facilitate weight loss, to lower blood pressure and is now being touted as the hidden cure to beating cancer.  But is there more to this claim than meets the eye?

First things first, what is the ketogenic diet? It is an ultra-high fat (~80% of total calories coming from fat), moderate protein (~15% of total calories from protein) and very low carbohydrate diet (~5% of total calories coming from carbohydrates).  This is in contrast to the dietary pattern that most people tend to consume with 50-60% of our total daily calorie intake coming from carbohydrate.  Our body primarily uses carbohydrate as its main source of fuel but when someone is following a ketogenic diet, there is a switch to metabolising fat which leads to the generation of compounds called ketone bodies, which in turn can be used as a source of energy.   The premise for the ketogenic diet in cancer is that since cancer cells are rapidly dividing cells, they need a large amount of energy, often in the form of glucose, to continue to divide and grow.  Therefore, it has been theorised that if this energy source is severely restricted, then our healthy cells can instead use ketone bodies for energy whereas cancer cells would find it more difficult.

So, what is the evidence saying?  Since the start of the 20th century, ketogenic diets have been in used in medical settings to help treat children with epilepsy that is not responsive to conventional treatment.  This has worked tremendously in this patient group although its mechanism of action hasn’t been completely understood.  Can we extrapolate this success to treating other conditions such as cancer?  Studies that are looking at the link between the ketogenic diet and cancer are often overhyped and misinterpreted leading to it being recommended to patients without recognising that not all cancer types are the same and so effects may not translate across/universally and also not understanding the difficulties the diet can pose on a person’s nutrition, such as leading to weight loss (which can make someone unfit for further treatment), worsen constipation, lead to kidney stones etc.

The paucity of studies surrounding the ketogenic diet in humans and cancer specifically makes it difficult to draw conclusions. What we do know, is that the studies carried out in mice have been controversial.  Some studies have shown that when this diet is used as an adjunct to radiotherapy or chemotherapy, it can make these treatments more effective and improve results such as leading to greater tumour shrinkage and extending survival.  However, other studies have not seen these benefits and at worst, have actually been shown to promote tumour growth with cancer cells adapting to their environment and becoming able to use ketone bodies efficiently as a source of fuel.

As we all know, humans are not mice and so we cannot directly translate any of the results on mice to humans.  The small number of trials in humans that have looked at the effect of this diet on cancer have focused on glioblastomas and another trial looked at its effect on several different cancers such as thyroid, melanoma, biliary, liver and lung.  Unfortunately, these studies were too small to actually deduce whether the diet had any impact on the cancer.   Additionally, there was a high drop-out rate at around the four-month mark of following the diet as it was too hard to sustain.  Although these studies didn’t report any significant negative effects from the diet, most of the participants lost weight (which is something to be avoided as can impact prognosis, in addition to delaying conventional treatment) and some had altered electrolyte levels and experienced increased fatigue.

At present, the therapeutic use of ketogenic diets to help improve health outcomes in patients with cancer is not recommended by leading cancer organisations because the key principles are contrary to some key dietary guidelines for cancer prevention and cancer-fighting antioxidants.  Although the ketogenic diet doesn’t have robust evidence to support its widespread use in the cancer population, if a patient is adamant that they want to try it, it can overall be safe and palatable if implemented properly, with the help of an experienced Dietitian.