Low GI diet for PCOS: What does this actually mean?

So, you've been diagnosed with PCOS and have been reading all about a low GI diet to help with symptoms. But, what does this actually mean in practical terms? 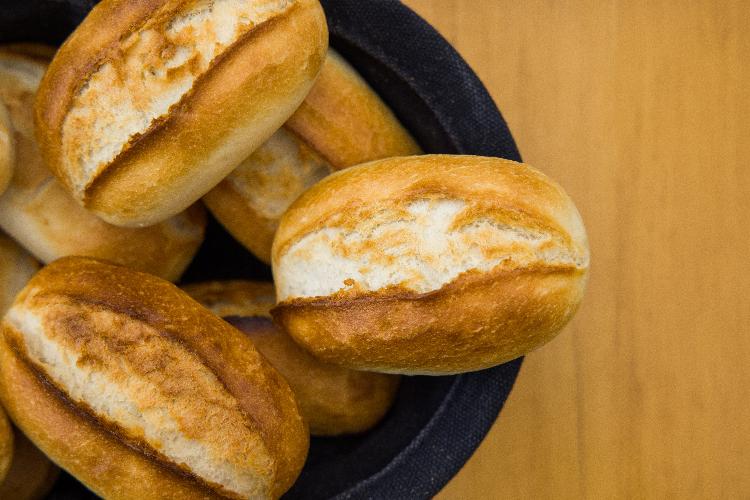 So, you've been diagnosed with PCOS and have been reading all about a low GI diet to help with symptoms.  But, what does this actually mean in practical terms?

First, let's understand what happens whenever you eat a carbohydrate (this includes foods such as noodles, pasta, rice, starchy vegetables, potatoes, bread and all types of sweet tasting foods).  Initially,  our gut breaks it down into its simplest form- glucose, which is then absorbed into our bloodstream.  As our blood sugar rises, our pancreas  starts to release insulin- this is a hormone which acts as the key to unlock our cells, thus allowing glucose to enter the cells and provide us with the energy we need.  When the glucose enters our cells, our blood sugars start to reduce and there is a fine interplay between our cells, hormones and blood sugar to ensure that our blood sugars stay within a certain range in our blood.  However, as is the case with approximately 70-80 percent of women with PCOS, the cells become resistant to insulin and so the fine interplay described above becomes off-balance.  This affects their ability to process glucose from food consumed, leading to big fluctuations of blood glucose.

And this is where following a low GI diet may come in handy for women with PCOS.  Simply put, GI stands for glycaemic index and is used as a measure to rank carbohydrates on a scale from 0-100 depending on the speed and the level at which they raise blood sugar levels after eating.  A food is considered to have a high GI if it is digested quickly and will cause significant blood sugar fluctuations. Foods are considered to have a low GI if their digestion is more gradual, leading to a slower and more stable blood sugar rise.

However, opting for low GI carbs is not as simple as just going for the wholegrain versions as there are many factors that can influence this value such as:

Processing: Carbs that have been milled and refined have a higher GI than their wholegrain, minimally processed counterparts.  Grain that has been coarsely ground is less rapidly digested than grain that has been finely ground.  This is why even something like wholegrain bread which has been processed has a higher GI than wholegrains that have been kept intact in their ‘whole form’ such as unrefined oats and brown rice.
Fibre: Although fibre is a carb, we cannot digest it which then slows down the rate of digestion of a food and allows for a more stable rise in blood sugar.
Ripeness: Fruit and vegetables that are ripe have more easily digestible carbs in them.
Fat, protein and acid content: Meals with fat or acid added to them (i.e lemon juice, vinegar) slow down the release of glucose.
Cooking methods: cooking foods very soft increases the GI content- that’s why its best to leave you pasta al dente.
Reheating- leaving your carbs to cool and then eat them after cooled or reheat after cooking lowers the GI because a new compound has been formed called resistant starch- this is a type of starch which resists digestion and acts in a similar way to fibre.

And now we go one layer further.  Since a food’s GI doesn’t actually tell us much in regards to the actual amount of carb that it delivers, some researchers suggest that in fact, we should be focusing on the load of the carbohydrate in order to take into account the amount of carbs in a food and how that impact on blood sugars.  This is because whilst a food may in fact be high GI it and contains an readily digestible form of carbohydrate, it  may actually not have a large quantity of carbohydrate in the first place and so would not really have much of an impact on your blood sugar.  Therefore, some researchers are now suggesting that glycaemic load (GL) is a better indicator of how a food will affect your blood sugar rather than looking at GI in isolation.  The GL of a food can be calculated by multiplying the GI of the food by the quantity of carbohydrate it contains.  If the GL is 20 or more, then it is considered to be high GL, if 11-19, then considered to be medium and if 10 or under then considered to be low.

The above all sounds confusing, right?  So what re you supposed to be focusing on? Well, let me simplify it for you in practical terms.  Instead of getting bogged down with trying to find lists of food that are low GI or trying to calculate the GL of a food, here's what you should primarily be focusing on::

And there you have my top tips!  If you feel that you are struggling with your diet when it comes to your PCOS symptoms, then reach out for your FREE discovery call to find out how I can help you.